Composition Competitions are rough.  There’s no doubt about it.  You’re putting your masterpiece out there, hoping that the judges can actually hear it and understand what you were trying to accomplish.  Sometimes they do understand your piece, and very often, for any number of reasons, they don’t.

Don’t despair.  Many other composers in history have had less than positive feedback on their greatest pieces.  We all know some of the stories:

Yikes!  At least so far none of us have been put in jail, as Bach was. 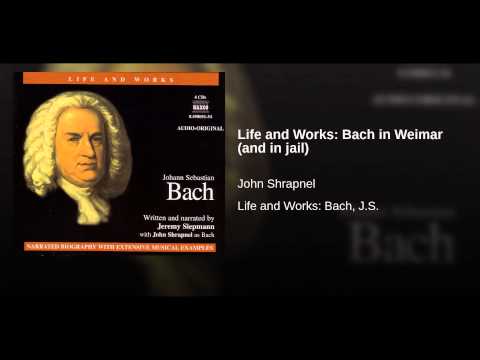 Now to get some perspective on competitions and on judges comments, here is an imaginary glimpse into some composition competitions from past years. The comments are fictitious, but the pieces are some of the masterpieces of our musical heritage, written by some of our most beloved and respected composers!  See if you can guess the name and composer of each piece.

I.  Comments from French judges on a piece named for a Spanish dance:

Monsieur R, your piece has promise, but really needs some work:

II.  Comments from American judges on a piece that the audience is still waiting to “hear”:

Johnny, what makes you think you are a composer?   This piece doesn’t even have any premise, much less any promise.  In fact, it isn’t even a piece.  Please try again next year – or not.

III.  Comments from Russian judges on a piece which was later premiered in Paris in 1913:

Dear Sir-  We regret to inform you that your composition is being returned for you to correct the following errors:  We can’t even begin to judge it until these errors are corrected.

and here’s one you might not know …. a sort of Bonus Question

IV.  Comments from Hungarian judges on the first movement of a piece which would later have eleven movements in all.

GL – what were you thinking???  We hardly know what to say.  Good thing BB is not here to hear this.

You see, great composers and great pieces don’t necessarily make it through competitions!!!!

Here are the answers to the tongue-in-cheek quiz above:  Answers to quiz