The Bach Suite in F major (BWV 820) is an excellent piece for teaching and for learning piano. It can be played as one entire piece, or each movement can be a nice performance piece. The six movements, which were composed around 1705, are listed here:

The score for all six movements can be downloaded and printed from here: Bach Suite in F major BWV 820 – complete score

The entire score is only 5 pages long, and more than one movement can be on a single page, so it’s easiest to download and print the entire Suite.

Bach is a favorite of pianists of all ages and levels. This suite is accessible to some of the early levels of learning, and even the youngest students enjoy playing these pieces. Some students love dressing up in Baroque costumes and even wigs to play music from Bach’s day! 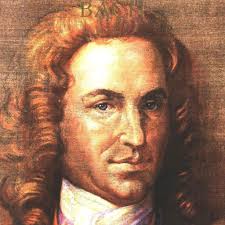 As we all know, he later became a master of the musical ideas of his day, and still to this day is considered by most people to be the greatest composer who ever lived. It can be very enjoyable, especially for the younger students, to learn a piece by the #1 composer of all times! 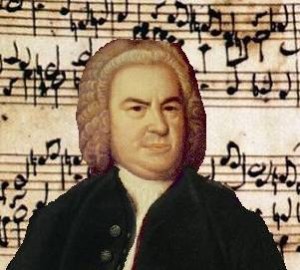 Orchestral arrangement of the Overture in F major BWV 820 – interesting for piano students to hear!

KeyNotes is a group of teachers and performers who are dedicated to the piano and other keyboard instruments. When any of them finds a particularly interesting piece or concept, they enjoy sharing it through an article or two.