I had never entered a composition competition before in my entire life.

I have been composing since I was a little kid.  I “wrote” my first piece at age six, although I didn’t have the skills to write it down.  I majored in composition in college and duly received the coveted piece of paper saying that I now had a degree in composition.  I got a lot of great commissions that allowed me to write pieces for solo flute, flute and piano and one piece for more than a dozen flute students with various levels of expertise.   I was commissioned to write virtuoso piano solos which were premiered and performed in the United States and Europe; a set of these piano solos was later recorded on a very lovely CD.  I wrote art songs, chamber music, and solos for various instruments.  Chamber groups hired me to write arrangements ranging from new harmonies for hymn tunes to “Highland Cathedral” for bagpipe, pipe organ and string quartet.

Somehow, in spite of all the dedicated composing and enjoyable collaborating, I was eventually drawn more to teaching than to composing.  I found it infinitely more exciting to teach and encourage and showcase talented young composers than to sell my own wares in the music marketplace.  I read all about Nadia Boulanger, the legendary composition teacher.  I even felt inspired to write an article about her and her hugely talented sister Lili:  Two Sisters – Nadia and Lili Boulanger.  I identified more with Nadia, the teacher, than with Lili, the composer.

My students entered umpteen composition competitions.  Some had exhilarating experiences, some were deeply disheartened.  One student even dropped out of competitions altogether because of the less-than-enlightened and far-from-helpful comments he received.  There were times we all considered forgoing all future competitions, but each time we rallied and decided to find or create the most exciting, rewarding competitions possible!

During all this flurry of competitions and weighing of pros and cons, I happened upon an opportunity that appealed to me.  Amazingly enough, I was considering entering a competition myself!

This was a very informal, small competition sponsored by an Internet composers group.  There probably wouldn’t be more than a dozen entries and the discussion and results would only involve a handful of people.  The size of the competition suited my desire for relative anonymity and my introvert sensibilities.   I liked the off-the-grid feeling of it, the small community and the great freedom of the rules.  The only rule was that the piece could not exceed ninety seconds.  Any instrument(s), any theme, any mood – I could write whatever I wanted as long as it stayed within the ninety second rule.  And I wouldn’t have to go up on stage and take a bow, even if I won!

What a great chance to personally share the competition experience with my students!  Now, what would I love to write that would last for a minute and a half?

I’d always enjoyed writing for flutes.  Why not a flute ensemble?  My students and I were immersing ourselves in Messiaen at the time, so why not turn to him for inspiration?  I especially love the “radiant” chords of his second mode of limited transposition, the ones that are like a major triad in second inversion, with an added raised fourth.  That lydian-like fourth always seems to shimmer!

I decided to have my entire piece lead up to that one radiant chord, and use Messiaen’s favorite cadence at the end.  Combining flutes and Messiaen just naturally led to the idea of bird song.  I’m a teacher by nature and by choice, so I decided to write about a singing lesson.  A mother bird teaching her baby to sing!   That’s it! 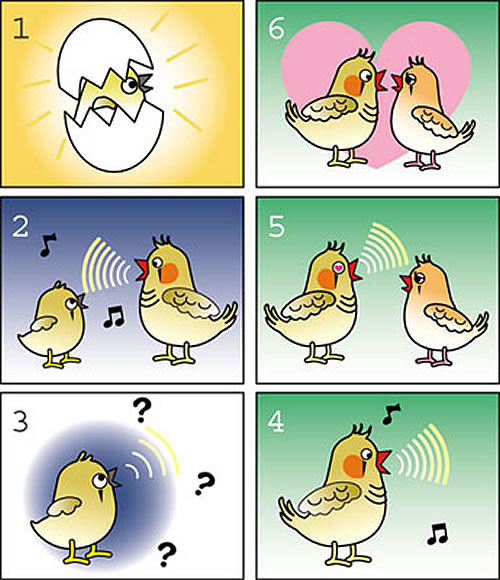 “If I want a flute ensemble,”  I mused, “perhaps I should have more than one baby. ”    Since the flute is a single line instrument, I would need at least four flutes to build the luscious Messiaen-type chords.  My ideas were starting to come together.   The more I thought about it, the more I liked the idea of an entire family – a mother and her three babies.

I had a wonderful time imagining the family of birds. 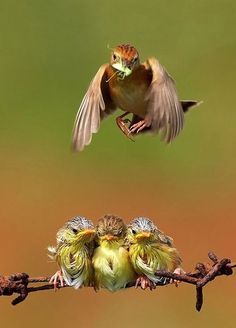 There was Maman, the mother bird, whose whole goal in life was to teach her children to sing.  (Wonder who her parallel in real life might be?  Any composition teacher we might know?)

Her three children had distinctive personalities:  The Teacher’s Pet always does everything correctly, but perhaps is not quite as wildly imaginative as her brother The Practical Joker.  Both of these children are sometimes irritated by the baby of the family, The Slowpoke.  He tries so hard, but he just can’t get it!  By now, I had practically forgotten all about the competition, becoming so totally engrossed in my cast of characters.

It’s amazing how writing a piece a music can sometimes take a composer far afield from the world of notes and sounds.  I met with a language expert to make sure I had the names of my bird family correctly spelled in French, and we had a wonderful time munching on buttery croissants and practicing the gutteral, inexplicable pronunciation of the French “r”.

After I imagined the family and the outlines of the entire story, only then did I begin to put electronic pencil to paper, via Finale notation software. 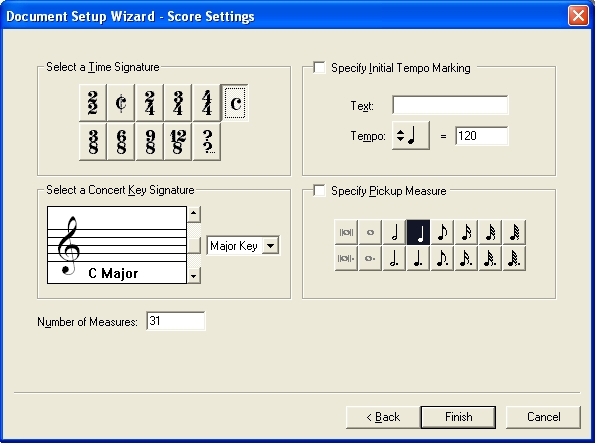 I don’t think I’ve ever had so much fun writing a piece of music, even back in the days when I was six years old!  I shared each step of the journey with some of my more advanced students, and they cheered me on.

I remember that competition from back in 2013 with great fondness, not because I won, because I didn’t!  I came in third, as I remember, in a group of less than twenty entrants.  It’s not about winning, it’s about creating.

I really loved that competition, because it prompted me to finish a new piece and get it polished and fine-tuned, even during a time when most of my energy was devoted to research and teaching.  Competitions can do that.  They can be like a carrot, goading us on to the next note, the next word, the next French pronunciation!

In case you’re interested in what happened to my little family of French birds, here are the performance notes and the audio file: 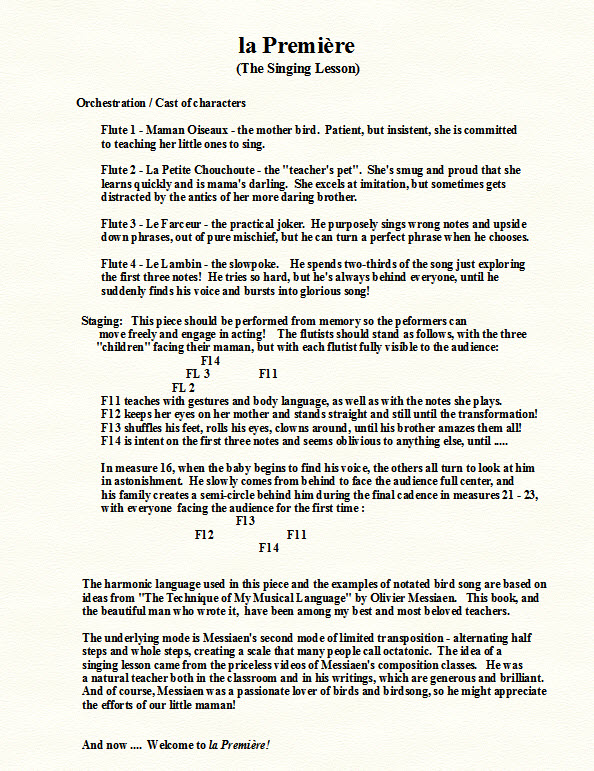 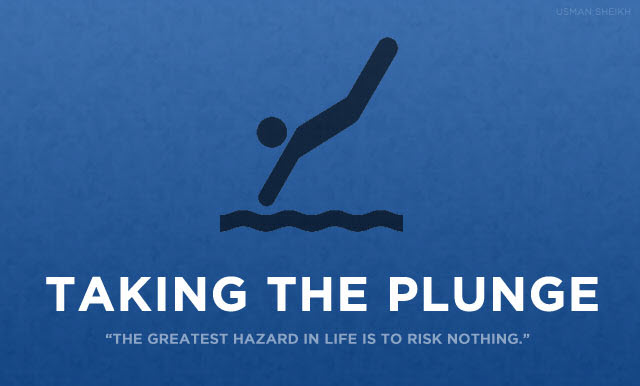