In the short film “Malaria”, Death has a chat with the bounty hunter who has come to kill him. Anyone who loves Westerns or philosophy or both will enjoy this highly original film. “I give you a job, my friend,” says Death to the gunman. “Show some gratitude.”

Malaria from Edson Oda on Vimeo.

We would like to express our gratitude and appreciation to film creator Edson Oda for giving us permission to use Malaria in our film scoring practice.  Not only is he incredibly talented, but he has also been a joy to work with. 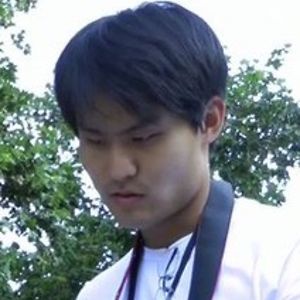